An Infinite Universe: How big is Space? 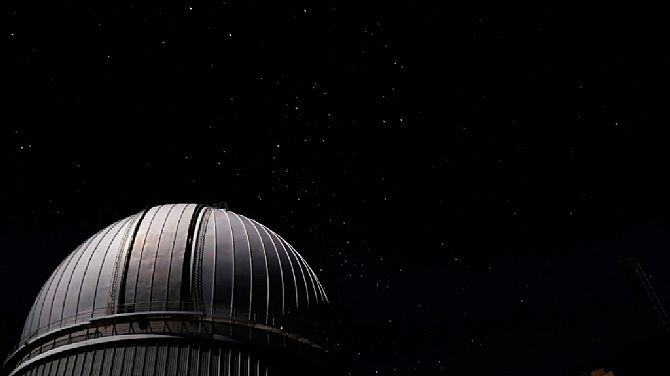 On Saturday 5 October, between 7pm – 9pm, WSU Observatory will host a provocative panel discussion examining the nature of existence itself. Five eminent thinkers from art, science and technology backgrounds are joined by expert science communicator and moderator Wilson Da Silva - award winning Science Communicator and co-founder of Cosmos magazine - in tackling the unknowable.

Following the discussion Q&A, participants can take a tour of the dome with WSU Astronomer in Charge, Dr Ain de Horta, and view the night sky through a range of telescopes with the Western Sydney Amateur Astronomy Group (weather permitted). We take this opportunity to observe and celebrate the Moon, as the event also falls on the same night as International Observe the Moon Night!

What do we know? What is beyond human understanding? How can our study of space increase our knowledge of humanity? Come along to WSU Observatory on Saturday 5 October between 7pm – 9pm to discover an entirely new world beyond our own…

This event is part of the WSU Observatory’s 25th Anniversary and CURIOUS Art & Science 2019, presented by the Nepean Science Hub, Penrith Performing & Visual Arts, in conjunction with WSU Penrith Observatory, with support from Celestino Developments and Inspiring Australia NSW.

An Infinite Universe. What is it, and can we ever understand it? 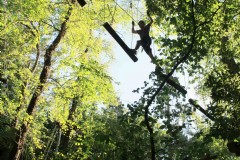 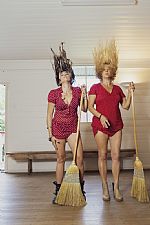