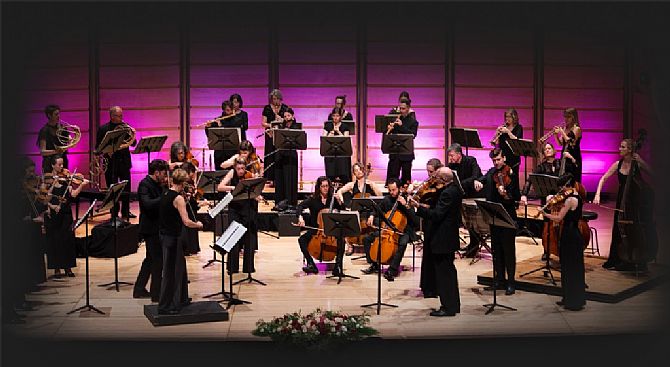 The Australian Romantic & Classical Orchestra has announced its largest ever season, featuring three mainstage programs and three Voyage of Musical Discovery presentations together with their established and celebrated education programs for young and emerging musicians.

Spanning more than 200 years of music, from the beginnings of the Classical era to the mid-twentieth century, and playing period instruments in historically-informed performance (HIP) style, the orchestra aims to deepen and enhance audiences' understanding and appreciation of the way music has  developed over this time.

In addition to its main concert series, the orchestra’s youth music programs nurture and develop the next generation of historically-informed musicians so that it may continue to offer historical perspectives and insights for many years to come.

The popular Voyage of Musical Discovery series is in equal parts concert and demonstration. Co-artistic directors Rachael Beesley and Nicole van Bruggen present each Voyage with musicians of the  Australian Romantic & Classical Orchestra in the first half, and a contemporary guest artist or ensemble featured in the second. By placing cutting-edge Australian music alongside earlier Classical and Romantic works, listeners discover the many compositional links and similarities in structure, tonality, rhythmic function, orchestration and modes of expression.

Student musicians aged between 11 and 21 from metropolitan and rural areas take part in intensive workshops and rehearsals exploring the theoretical and practical aspects of HIP.

In 2021, hundreds of participants from all over Australia will work side by side with the specialist musicians from the Australian Romantic & Classical Orchestra at a YMS course, and each course will culminate in a performance of the works studied.

Be a mate to our furry friends in the heat
RSPCA NSW is urging all pet owners to keep their pets cool, hydrated,...

Keep Your Pets Happy this Holiday Season by Keeping Them Away from Festive Foods
Before you drop a tidbit under the table, think about what it could do...
More News » 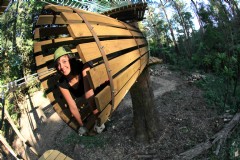 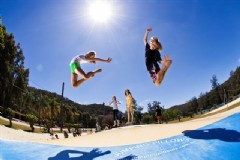