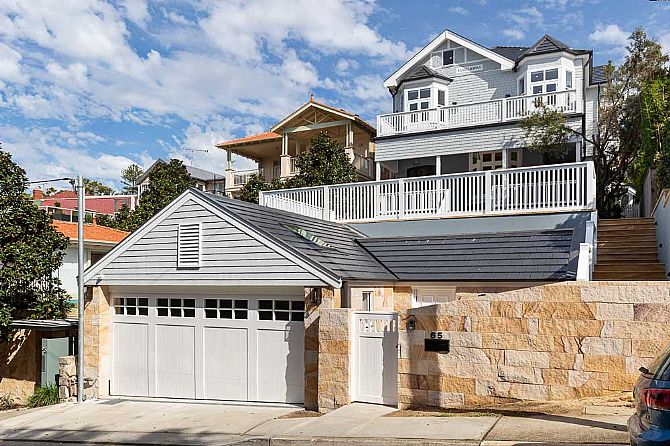 When Gero and Joanne Farruggio purchased “Yuggawai” – a four-bedroom, Federation fixer-upper nestled on the hillside with sweeping views of Manly Beach – in 2015, little did they know of the home’s inimitable past. Yuggawai, which means “sleeping place” in the Aboriginal Wiradjuri language, but is better known to locals as the Taubman’s House, had been built by Taubmans paint brand founder George Henry Taubman.

Taubman (1862-1938) purchased the land in 1907 for 100 pounds, took one year to build the home and lived in it with his family until 1926. A professional sign writer at the time, he became frustrated with the quality of paint available in Australia and embarked on making his own. Taubman is said to have done much of his early experimentations with paint-making techniques and recipes in the back shed, which is still housed on the property today.

“Soon after we bought the home and moved in, George’s presence became obvious to us,” said Gero Farruggio. “We felt his spirit in every room. We had always planned to restore Yuggawai to its former glory and extend. Whatever we did, we would respect the home’s history and the pioneering spirit of its original owner. To carry on George’s legacy, we knew that only Taubmans paint products would be used.”

Treble, who led all aspects of the design direction, described the project as a once-in-a-lifetime opportunity to restore a home with historic ties to the Australian building industry.

“Gero and Joanne didn’t want just another rendered box with an uninspiring colour scheme,” said Treble. “To bring back the life and integrity of the Taubman’s House, they spared no expense, including engaging a heritage consultant and ensuring the major renovation remained sympathetic to the character of the original home.”

He adds, “In terms of the colour palette, a neutral scheme with shades of grey complement the considered use of heritage colours on timber facades, doors, cladding, ornate skirtings and magnificent staircase. This Taubmans paint palette resolutely links and pays tribute to the home’s historic past.”

Rachel Lacy, chief coloursmith, Taubmans paint, Australia, said that performance is also a key feature of the paints and finishes specified for the project.

“Taubmans paint by PPG is renowned for hard-wearing technology and beautiful, robust finishes in both classic and on-trend colours,” said Lacy. “The Taubman’s House sits on a hill and faces the ocean, with all of the associated weather elements to endure. Durability is a hallmark not only of our Taubmans paints by PPG, but also our JOHNSTONE’S® PROFESSIONAL deck stains that are featured on the verandah and deck.”

She adds, “Our collaboration on this magnificent restoration and renovation project is due in large part to the dedication of the Farruggios to honour the home’s historic past. Our team

worked closely with James throughout the project to respect George Henry Taubman’s legacy in every way possible. We think he would be proud of what we’ve achieved.”

George Taubman’s legacy of technical superiority lives on in every tin of Taubmans paint by PPG, which has been produced in Australia for more than 100 years. The Taubmans brand is one of the oldest and most widely respected architectural paint brands in Australia, with products that are formulated specifically for the country’s unique, diverse and harsh climates.

James Treble’s selection of TAUBMANS® paint colours throughout the ‘Taubman’s House marry a complementary palette of both heritage and contemporary colours to perfectly tie old with new.

George Henry Taubman, the founder of the TAUBMANS® paint brand, is said to have first experimented with paint-making techniques and recipes in the shed that still stands in the back garden of the Taubman’s House in Manly. The Taubman family built the home in 1908 and lived in it until 1926. 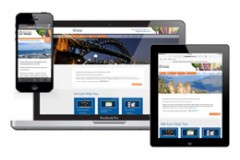 New Strategy to Future-Proof Volunteering
A boost for volunteer participation and opportunities to create a more... 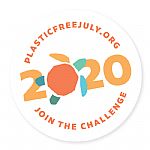 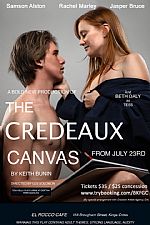