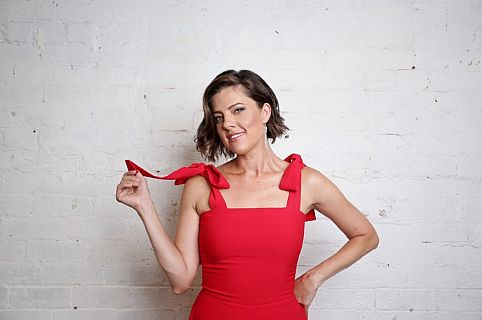 When:
Sat 15 Jun 2019
Cost:
Adults $30 | Children U14 $15
Details:
Taking out ‘Female Artist of the Year’ is no mean feat, but Amber Lawrence proves she’s a force to be reckoned having won the title three times.

Amber’s success comes off the back of the launch of her 4th album “Superheroes” which debuted at number 3 on the ARIA Country Charts and was launched to a sold-out crowd at Sydney’s iconic venue ‘The Basement’ in September 2014.

Now, Amber Lawrence returns with her highly anticipated next album “Spark”! To celebrate the launch, Amber will be bringing her new music straight to her fans at Rooty Hill RSL in an awesome live performance, together with the classic hits that have made her one Australia’s most revered Country Music artists.

She’ll also be joined by one of Australia’s most celebrated songwriters and performers Arna Georgia, whose debut record ‘Midnight Carousel’ released in 2017 scored #2 on the iTunes Country charts.

The night will also see Australian Idol runner up & Winner of the 2011 Toyota Star Maker Competition, Luke Dickens, who will share new songs from his album “After The Rain” -It’s like a double album launch!!!

Don’t miss out on what will definitely be an “Outrageous”-ly good show! 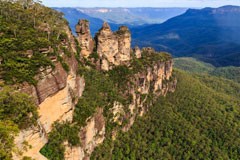 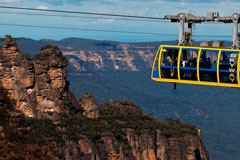