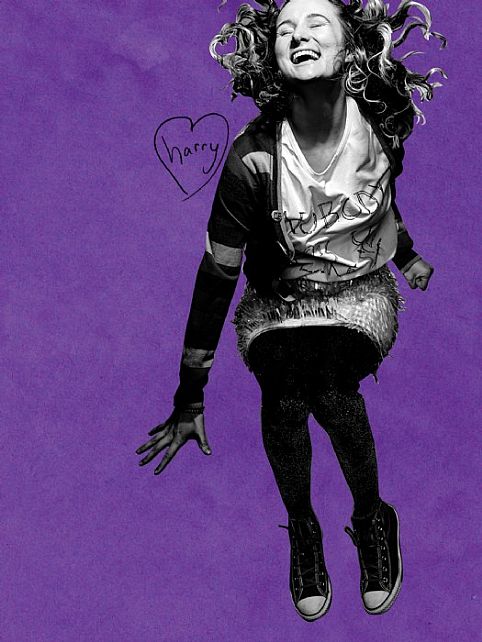 Fangirls marks the professional stage debut for 18-year-old Aydan who, after blowing audiences away last year on The Voice, will star as Harry. Aydan was also one of ten acts selected to compete for the chance to represent Australia at Eurovision in 2019 as part of Eurovision Australia Decides.

In Fangirls, Edna is 14 and in love with Harry, but there’s just one problem: Harry is in ‘True Connection’ – the biggest boyband in the world. After the band announce a tour stop in Edna’s city, she realises this is her one chance to convince Harry of their destiny and she’ll do anything – ANYTHING – in the name of true love.

Blake said, “This is a show that will have you cackling, cringing and clutching your heart. Fangirls are so misunderstood; they’re frequently scorned for behavior that we would deem perfectly acceptable from boys of the same age and too often they’re dismissed for being ‘crazy’. Yet, fangirls wield untold power. They have the ability to turn a YouTube nobody into a global superstar overnight, and to shape pop culture as we know it. Most of all though, I’m obsessed with fangirls for their ability to do something incredible: to love without apology or fear”.