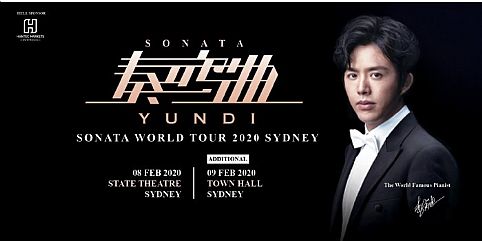 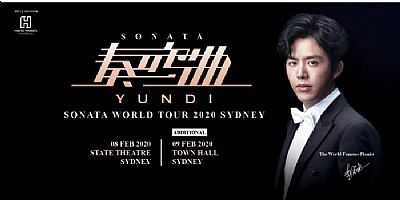 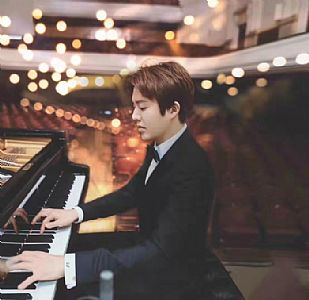 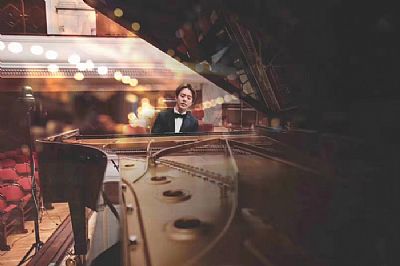 Click to enlarge
When:
Sun 09 Feb 2020
Details:
One of the most acclaimed classical pianists of this generation, the youngest juror of the International Chopin Piano Competition Yundi Li is returning to Sydney in 2020!

Hailed by over 10 million fans worldwide, with over 19.75 million followers on Weibo and more than 63,000 followers on Facebook, Yundi is the most flamboyant, original, and talented virtuoso on the planet.

In 2018, he performed with local orchestras on a series of sold-out concerts in Australia and New Zealand. For his Sydney debut, Yundi showed not only his technical brilliance performing Chopin’s Piano Concertos Nos 1 and 2, but also the ability to convey intense emotion with personality and flair, as a soloist, and a conductor at the iconic Sydney Opera House.

This time, Yundi will be back to perform solo at the Sydney Town hall as an additional piano concert after State Theatre, a magnificent landmark venue in the heart of the city, and will embark on an exploration of Chopin, Schubert and Rachmaninov.

It is definitely a once in a lifetime opportunity to listen to Yundi’s music live and an unforgettable piano recital experience that can’t be missed.