Pam Ayres: Up In The Attic 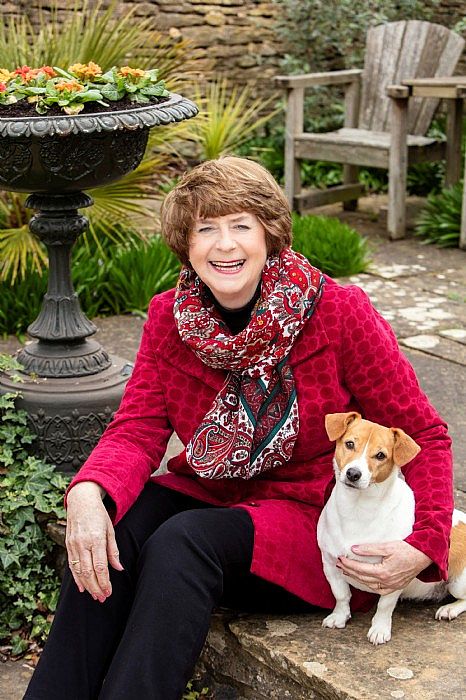 When:
Sat 14 Mar 2020
Cost:
$89.90 (plus transaction fees)
Details:
Writer, comic, broadcaster, entertainer Pam Ayres is returning to Sydney for the first time in 9 years to perform one show only at Roslyn Packer Theatre on Saturday 14 March. Pam will be performing poems from her latest collection, Up in The Attic, which went quickly into the UK Sunday Times Bestseller Top 10 on its release last September, together with classic poems and stories from her long career.

Pam’s autobiography, The Necessary Aptitude, was the UK’s bestselling female autobiography of 2011. She is still one of the most popular female comedians performing in UK theatres, and her concerts invariably sell out. Her 40th Anniversary Tour in 2015 saw Pam perform 50 shows, which included headlining the Ledbury Poetry Festival, playing to a packed house at the Hay Festival, and to standing room in the Comedy Tent of the Cornbury Music Festival.

Share Pam Ayres: Up In The Attic with friends. 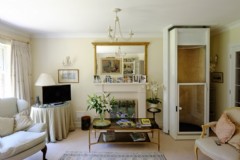