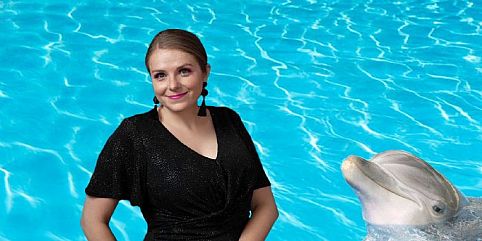 When:
Selected Dates until Fri 14 May 2021
Cost:
$22 - $29.10
Details:
Bec Melrose has big dolphin energy. In her debut solo hour, Bec weaves playfully through incisive social commentary with wry charm, poking fun at the challenges of modern work. After a run of sellout shows at Sydney Fringe Festival, Big Dolphin Energy is back and ready to blow.

Bec Melrose is a writer and comedian from Sydney. After taking out RAW Comedy in 2018, Bec went on to compete in So You Think You’re Funny at the Edinburgh Fringe and was selected for Melbourne International Comedy Festival’s Comedy Zone in 2019.

Around town you may have seen Bec at the Comedy Store, The Sydney Comedy Festival Showcase Tour, Comedy Lounge, Story Club or What She Said. You might have even seen her performing as beloved urban wildlife campaigner, Ibis.

Bec has written for ABC TV’s Tonightly with Tom Ballard and has appeared on Comedy Bites, Triple J, Comedy Up Late and she has opened for Wil Anderson.
Location:
The Factory Theatre Marrickville
Contact:
Sydney Comedy Festival on
(02) 9519 9231 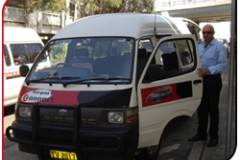