At Last The Etta James Story 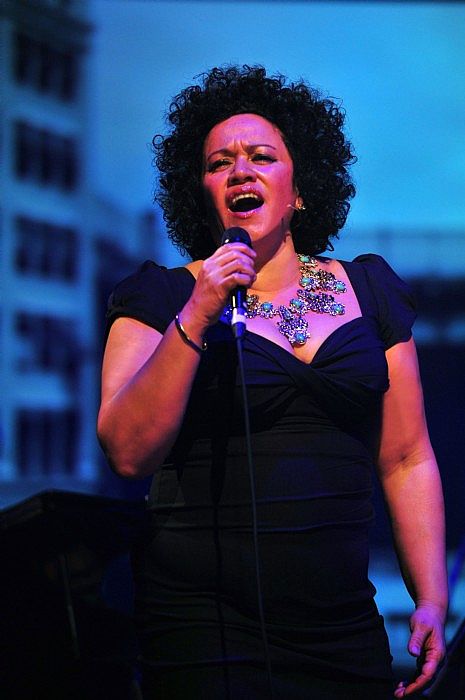 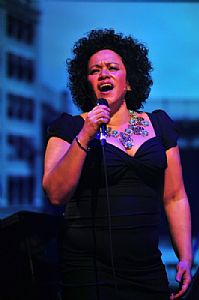 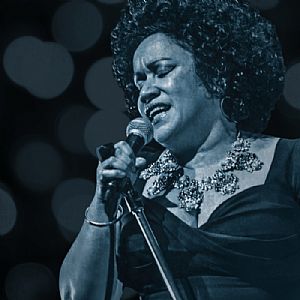 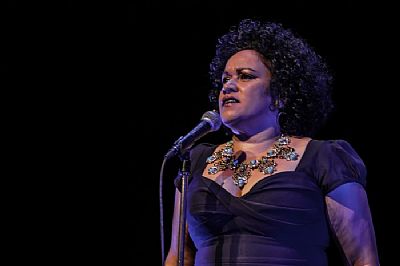 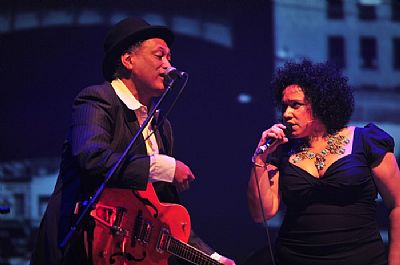 In 2017 and again in 2018 At Last – The Etta James Story toured the UK, selling out theatres in London, Liverpool, Manchester and across the country, receiving 5 star reviews and multiple standing ovations.

Starring the sensational Vika Bull At Last tells the story of soul legend Etta James turbulent life and features her most beloved songs including Tell Mama, I’d Rather Go Blind – the Iconic signature song At Last and more.
Vika puts her heart and soul into this unforgettable show and is joined on stage by a 7 piece band, featuring some of the finest and funkiest musicians in the business.

During a long and tumultuous career that saw her win six Grammy Awards and a star on The Hollywood Walk Of Fame, Etta James has influenced a vast array of artists from Diana Ross, Janis Joplin, Stevie Wonder, The Rolling Stones and Rod Stewart and is acknowledged as inspiring the careers of a new generation of singers from Christina Aguilera, Joss Stone, Adele and the late Amy Winehouse.

By overwhelming demand the show returns to Sydney on February 29th at the majestic State Theatre. For the very first time we will also be performing with a 6 piece string section - The Heartstrings. This is a never to be repeated event and will be on for one night night only.

Share At Last The Etta James Story with friends.