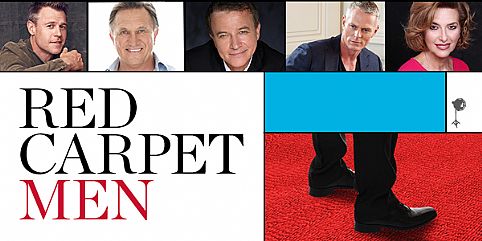 Hosted by Susie Smither, the series will feature up close and personal interviews discussing life in the spotlight. Taking to the stage will be:

• 11th March – much-loved actor and television presenter, Frankie J. Holden, who recently won the Silver Logie for his supporting role in A Place to Call Home and has starred in multiple television and theatre productions as well as over 30 films.

• 18th March – internationally acclaimed musical star, Peter Cousens, who is renowned for his performances in Les Misérables, Miss Saigon and West End’s The Phantom of the Opera. Peter will also perform a song alongside his interview.

• 25th March – musical theatre icon, Michael Cormick, known for his starring roles in Beauty and the Beast for which he won an Australian MO Award, Grease and The Rocky Horror Show to name a few. Michael will also perform a song alongside his interview.
Location:
Level One (near Williams Sonoma) at Chatswood Chase Sydney – 345 Victoria Ave, Chatswood.
Contact:
Chatswood Chase Sydney on
(02) 9422 5300
Send an Email » 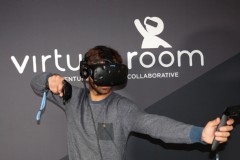