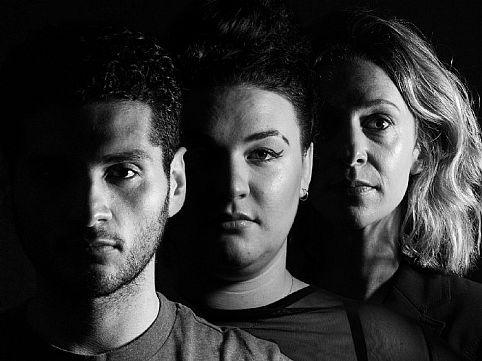 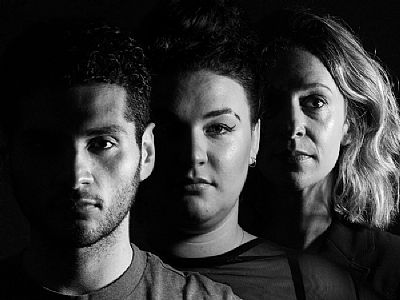 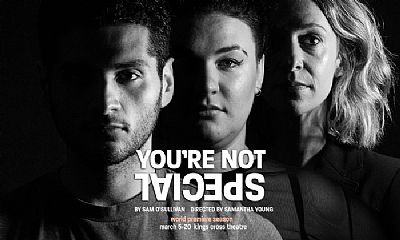 From the writer of The Block Universe and The Wind in the Underground, comes a wicked new play about relationships, intimacy, and the dangerous line between truth and fiction in the digital age.

“Do I look like the kind of person who would do that?”
‘No. You don’t, but neither did Ted Bundy.’

Dan meets an attractive stranger, setting off a series of events that threaten to derail his life. Meanwhile his girlfriend, Ellie, is under increasing pressure at work, hounded by a powerful unseen force. April is a student teacher and she has a key to your apartment...

Three lives unfold and everyday occurrences take on a pattern, forming connections that no one saw coming.

Maybe the stranger in the park isn’t a stranger.
Maybe our work is designed to destroy us.
Maybe everything we do has been carefully planned and choice is an illusion.

Directed by Samantha Young, You’re Not Special is Sam O’Sullivan’s much-anticipated new work, a darkly comic look at life and love in the modern age. It’s about how our interactions with the world are changing before our eyes and robbing us of human experience. It’s about where we are heading as a species and what we have done to ourselves.

But most of all, it’s about you.

The world premiere production is presented by Rogue Projects in association with Bakehouse Theatre Co. You’re Not Special was originally commissioned by Phil Spencer as a short work for Griffin Theatre’s From Scratch Festival, before development at the KXT Storytellers Festival in 2019 with Dramaturg Dominic Mercer.