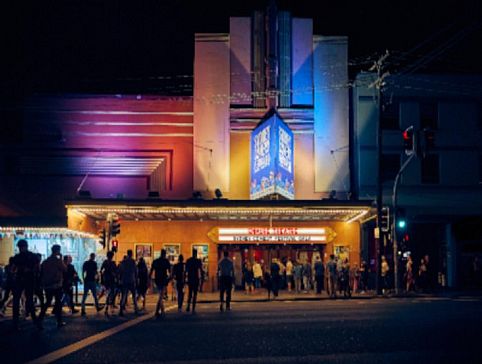 When:
Every day until Sun 16 May 2021
Details:
After a year hallmarked by uncertainty, Sydney’s biggest annual comedy festival is primed to return from 19th April to 16th May, taking over the city to present the very best of stand-up, sketch and satire from international stars, local legends and fresh Australian talent.

Sydney Comedy Festival’s stellar line-up features internationally acclaimed Daniel Sloss (SCO) who has been given approval to enter the country to participate in the festival.

The Festival will kick off in grand style with the Sydney Comedy Festival Gala held over three nights and four venues featuring a line-up of hilarious performers who will provide a taste of what is on offer throughout the Festival.

Tickets are on sale now.