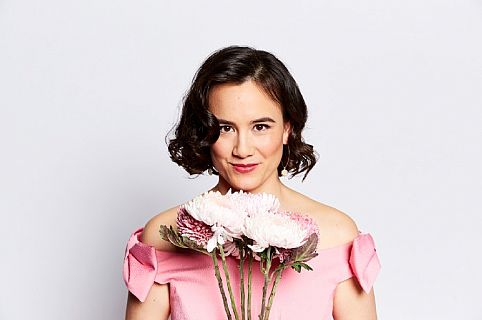 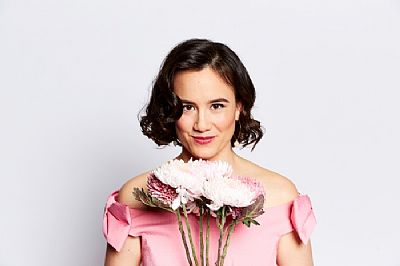 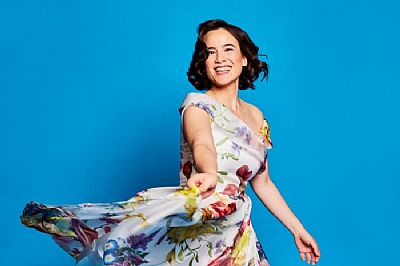 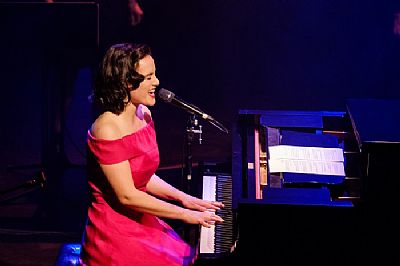 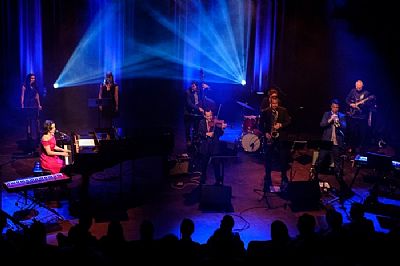 Click to enlarge
When:
Selected Dates until Sun 22 May 2022
Cost:
From $38
Details:
Foundry 616 is delighted to welcome back Frances Madden, one of Australia’s most talented young singer-songwriters and piano players for two shows; Saturday 22nd and Friday 28th May. Frances and her all-star band will present her ‘Beautiful World Show’, featuring music from her latest album of that name, released by ABC Music.

“Frances has a wonderful feeling for jazz and blues standards but what makes her a real stand-out are her original songs and unique style.” – James Morrison / Jazz Legend

“Only a vastly talented songwriter produces such works . . . and when she chose to open out, she played jazz piano with authentic brilliance” – Eric Myers / The Australian

“Frances brought a capacity crowd and thrilled the house with her special mix of swing, ballads, and blues. Catch her here before the USA steals her away” – Dominique Robinson / Owner, The Basement

A year in the making, the Beautiful World album was produced by ARIA Award-winning maestro Chong Lim AM (John Farnham, Olivia Newton-John). These performances at Foundry 616 will also feature a selection of unique covers and classics arranged by Frances. She will be backed by an eight-piece all-star band featuring some of Australia’s most talented musicians! As well as Frances on vocals and piano, the show will feature:

Frances plays to full houses at leading jazz venues and festivals around Australia. She has supported touring international artists including Dionne Warwick and Grammy-Award winner Gregory Porter as well as headlining at the acclaimed JZ Club in Shanghai. Her first studio album ‘If this were a dream’ went to #5 on the ARIA Jazz Charts. Beautiful World will also be released by Universal Music in Japan in late 2021.

For a preview of the show, search Frances Madden with either 'Shake Your Blues' or 'The Tango Never Lies' on Youtube.