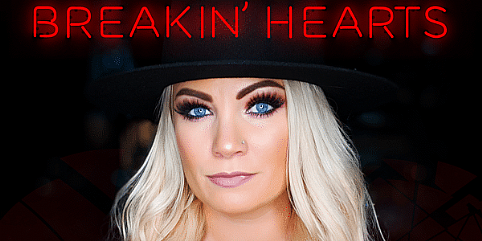 When:
Sun 01 Aug 2021
Time:
6:30 pm
Details:
Hayley Jensen has wowed millions of fans for over a decade. From when she shot to fame and became a household name as top finalist on 'Idol', to her electrifying return to the small screen in 2014 on 'The Voice' where she was described by her coach Kylie Minogue as 'the whole package'.

Hayley has worked with a Grammy Award winning producer in Nashville, and performed on festival stages across Australia, the UK and Canada at Calgary Stampede & Dauphin's CountryFest - the only Australian artist to feature in both official line ups. She also performed for Coalition forces in the Middle East alongside country star, Beccy Cole

With a growing number of hit albums, #1 songs', awards, and over a decade releasing music, Hayley Jensen continues to reinforce her place as a leading act in the Australian music landscape.

Best known for her powerhouse vocals, stellar songwriting, authenticity and unforgettable live performances - this is a show not to miss!
Location:
Brass Monkey, 115A Cronulla Street Cronulla
Contact:
Brass Monkey on
(02) 9544 3844 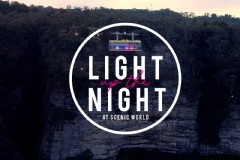