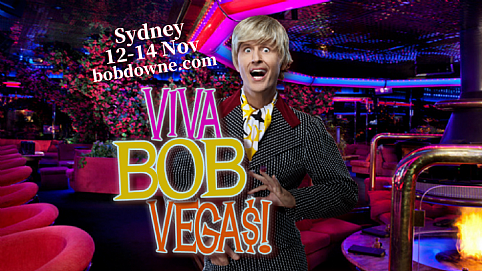 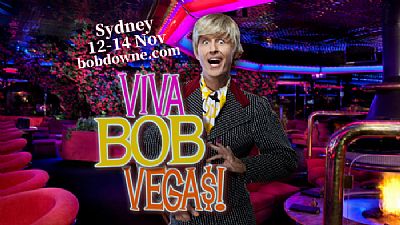 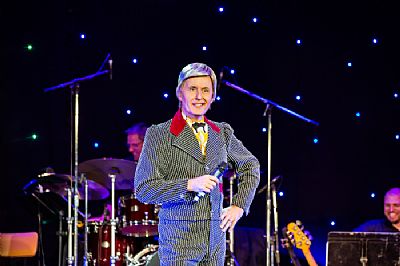 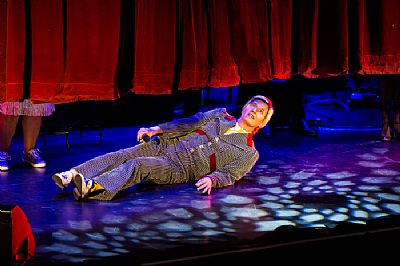 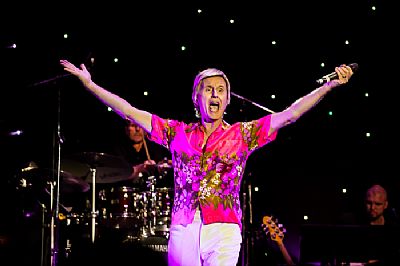 Click to enlarge
When:
Start:Fri 12 Nov 2021
End:Sun 14 Nov 2021
Cost:
$65
Details:
Settle in for a brand-new, old-style crooner nightclub show with the Prince of Polyester and comedy – Bob Downe.

If you can’t go to Vegas, let Vegas come to you at this hilarious evening of wild comedy and classic hits from Bob and his swingin’ live band.

Viva Bob Vegas! is full of surprises that’ll have you in stitches and reaching for a Highball as Bob promises to put the Pimms in your punch! 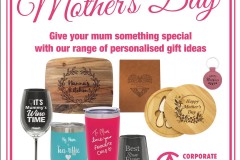