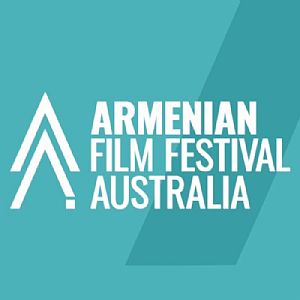 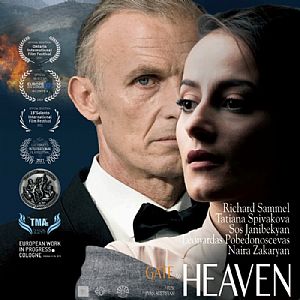 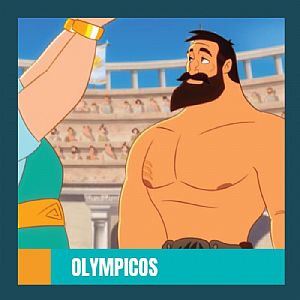 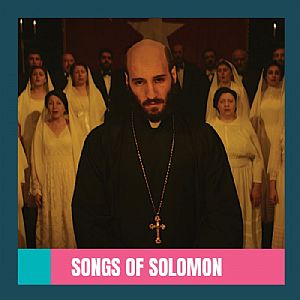 The Armenian Film Festival Australia showcases the best of Armenian films and is the only platform of its kind in Australia.

Armenians have a long history of filmmaking, with iconic filmmakers such as Sergei Parajanov and Rouben Mamoulian taking centre stage in the last century. Contemporary filmmakers now provide a wide choice for film lovers.

The Armenian Film Festival Australia was established in 2016, and has grown each year to include feature films, documentaries, animations, short films, in a broad range of genres.

The purpose of the Festival is to showcase the rich Armenian culture, resilience, history, and language through the medium of film, providing a platform for the talent, creativity and storytelling of Armenian and non-Armenian filmmakers from the international film industry. All films showcased at the Festival are hand-picked by the Committee members for this purpose.

In doing so, the festival aims to entertain and inspire our audiences, challenge perspectives and open dialogue about the many issues facing Armenians today.

The Armenian Film Festival Australia is an initiative of Hamazkaine Armenian Educational and Cultural Society (Shant Chapter). Hamazkaine is a global cultural organisation established in 1928, with the first Australian branch (Shant Chapter) established in 1965. It aims to preserve Armenian arts, culture and language in Armenian diaspora communities around the globe, doing so through Armenian schools, dance groups, choirs, film festivals, art exhibitions, publications and literary events.