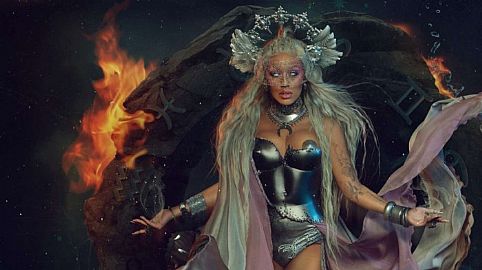 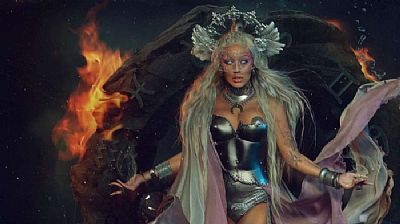 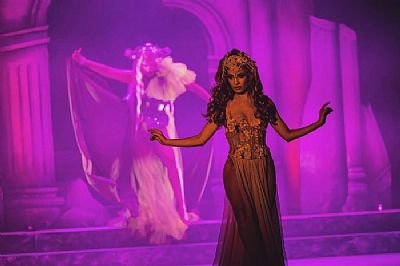 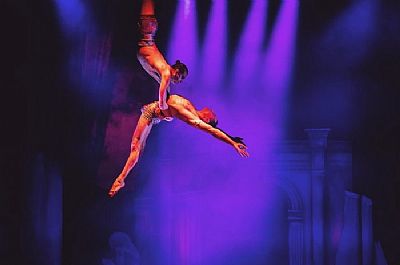 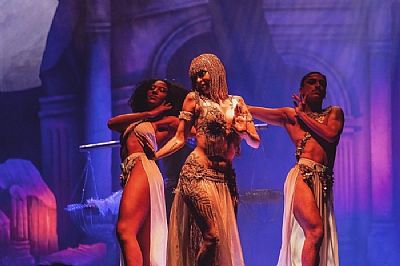 A MYTHICAL JOURNEY THROUGH THE STAR CONSTELLATIONS
From the creative team behind the award winning MATADOR, comes their latest award winning fusion of circus, burlesque, dance & contemporary storytelling; ORACLE... and it is one for the gods!

Since the beginning of time, humankind, gods and goddesses alike, have all looked up to the stars in an attempt to draw meaning from the Universe. In doing so, prophecies, myths and tales have been told; tales of monsters, mermaids and other mythical creatures. Of powerful goddesses, and vengeful gods, of heroes and beautiful maidens. Tales of a decadent time, of love and lust, of bravery and sacrifice. Tales and legends that birthed the star constellations of the Zodiac signs we know today.

Delivering these prophecies and myths, a maiden - a warrior, a saviour and an empath, a beauty robbed of sight but blessed with vision. The voice of the gods, the light in the dark. She is ORACLE.

The team at Bass Fam Creative have crafted yet another feast for the senses, with something in ORACLE for everyone.