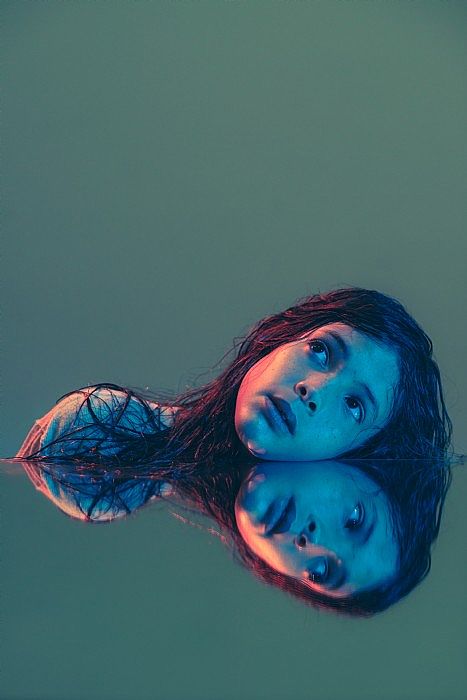 When:
Wed 12 Oct 2022
Cost:
$60
Details:
Australian Theatre for Young People (ATYP) and Archipelago Productions are proud to present Julian Lanarch’s adaptation of Favel Parrett’s Past The Shallows from Wednesday 12th October to Wednesday 9th November at The Rebel Theatre.

Harry and Miles live with their father, an abalone diver, on the wild and beautiful south coast of Tasmania. With their mum dead and their alcoholic father largely absent, they look after each other as best they can. Over a school holiday while Miles works on the boat, Harry begins an unlikely friendship that upsets the delicate balance holding this unpredictable world together.

Adapted by playwright Julian Larnach from Favel Parrett’s award-winning debut novel, Past The Shallows is an ode to brotherhood and a heart-wrenching, lyrical exploration of mortality, family secrets and the capacity for both brutality and tenderness within contemporary masculinity.