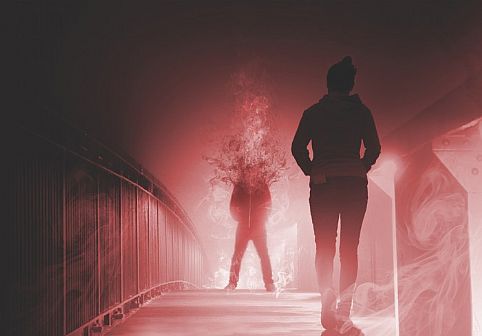 When:
Start:Thu 13 Oct 2022
End:Sat 15 Oct 2022
Cost:
$35 - $45
Details:
The Sydney Opera House presents the world premiere The Demon as part of the latest instalment of its bi-annual season of UnWrapped.

The Demon is a Lynchian physical theatre work which reimagines a dark story in the history of White Australia. A Chinatown for modern Western Sydney, it explores the bond of two detectives who grew up as brother-boys in Bankstown; Arab Australian Jihad (Johnny Nasser) and his Aboriginal Muslim partner Matthew/Muhammad (Kirk Page).

Alliances and divisions of family, faith and culture are tested as they investigate a crime allegedly perpetrated by a Chinese Australian street fighter Wei (Yvonne Huang) and her gang; The Celestials. Wei draws the detectives on a road trip from Western Sydney out west to Burrangong, site of the Lamming Flat Riots in 1861. To solve this mystery, the brothers must confront the landscape and its hidden demons and ask themselves: does a curse inhabit a land or its people?