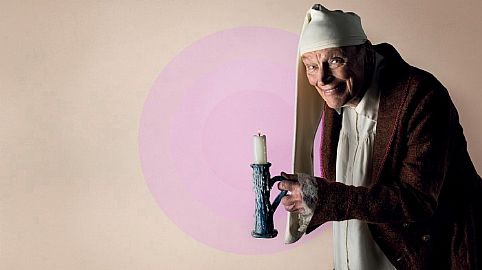 When:
Wed 30 Nov 2022
Cost:
$80
Details:
Ensemble Theatre is celebrating the festive season with an adaptation of Charles Dickens’ classic A CHRISTMAS CAROL from 25th November to 30th December,

Adapted for the stage by Hilary Bell, A CHRISTMAS CAROL will immerse audiences in the magic of Dickens’ ghostly world, as it conjures up Christmas spirits with music, pantomime, and other thrilling surprises.

Visited by three strangers on the eve before Christmas, Ebenezer Scrooge, played by Hilary’s father and theatre great John Bell, sees his inexcusable penny-pinching ways laid bare: from brushes with the past, to enlightenment in the present and dreaded visions of the future. Will Scrooge repent and throw turkey to the wind, or will he hold on to his purse strings, forever doomed like his poor deceased friend Marley? 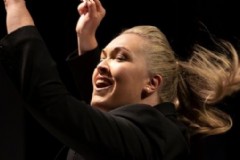