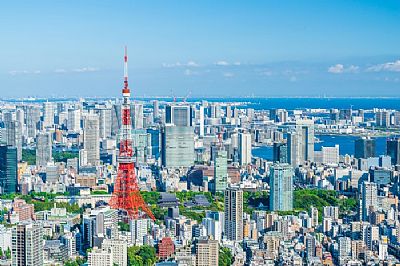 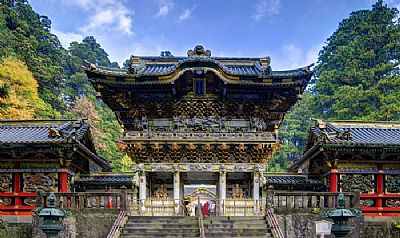 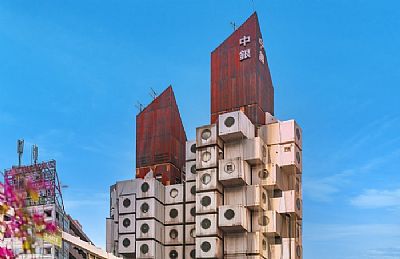 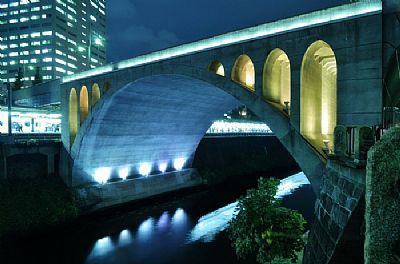 Click to enlarge
When:
Thu 09 Feb
Every  Week on Thursday until Thu 02 Mar 2023
Cost:
Free
Details:
The Architecture Talk Series brings together renowned academics and scholars of Japanese architecture and urbanism. Held over four weeks at The Japan Foundation, Sydney and online, these seminars present an overview of representative examples of buildings and designers which prompted a radical phase of change in the construction of larger cities, new modern buildings and infrastructures in Japan, from the Meiji Era to the contemporary period.

The speakers will investigate and present selected architectures and projects in their historical background spanning four periods: From the end of Edo feudal Period to the beginning of the 20th Century; the phase of modernisation of Japan till the End of the Pacific War 1900-1945; The Post-war reconstruction and the rapid urban and economic growth in 1945-1979; From the years of the so-called “Bubble” to the contemporary period 1980-2023.
Location:
The Japan Foundation, Sydney and Online via Facebook Live
Contact:
Chiara on
02 8239 0055
Send an Email » 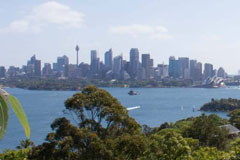